On June 30, 2022, the Supreme Court of the United States ruled against the Environmental Protection Agency (EPA) 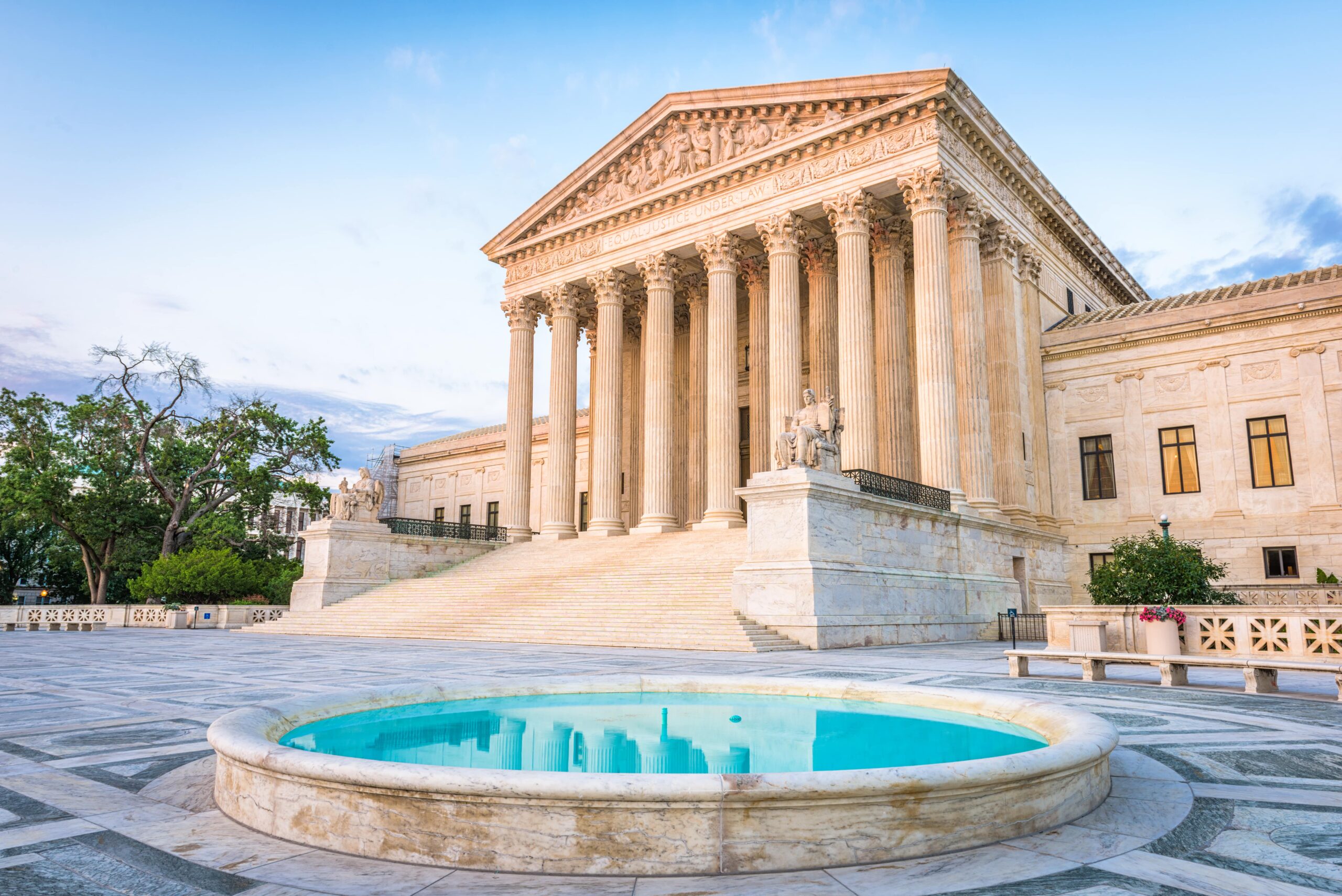 On June 30, 2022, the Supreme Court of the United States ruled against the Environmental Protection Agency (EPA) and denied them the right and responsibility to regulate carbon emissions throughout the U.S. For the last 50 years, the EPA has been the only federal-sized organization in the United States contributing to combatting climate change. The EPA created laws, monitored factories, and educated the public on ways to live more sustainably.

Air and ocean temperatures have risen exponentially in the past few decades, which perfectly match carbon emission rates. There is no coincidence that these two attributes impact each other. Limiting carbon emissions throughout the second largest polluting country on the planet was one of the most important obstacles to tackle, slow down, or reverse climate change. And now that is gone.

Even though this is only an American law and Canada has its regulations about measuring carbon emissions, we still breathe the same air and drink the same water. This will impact us here in Canada sooner rather than later.

Here is how the SCOTUS’s decision will impact us and the rest of the world.

Air and water quality will decrease significantly. With no more standing regulations, factories, power plants, and residential and commercial buildings can dump all toxic waste into landfills, yards, and waterways. Toxic and manmade chemicals pose enormous health risks to our bodies, livestock, and our natural habitats. Ocean temperatures will also rise as more chemicals get dumped into them, suffocating the fish and coral that live in the waters and leading to more severe tropical storms. We put our lives in more danger when we degrade the planet and our resources.

One of the SCOTUS’s main arguing points is that the U.S. will be able to drill and extract more oil and natural resources, thus temporarily boosting the economy and paychecks of stakeholders. Climate change patterns became prominent after we dramatically increased oil and natural gas products to keep up with societal demands. At our current rate, we could run out of crude oil within the next 50 years, so by taking away limits and regulations, the timeline becomes shorter and shorter. No amount of money will be worth living in a world that can’t support life.

Here is what we can do to help the planet.

Unfortunately, this calls on the rest of the world to enforce more strict rules about sustainability. We may have to compensate for the U.S.’s actions by limiting our resource use and restricting how much pollution we create. This selfish decision is putting stress on every other country. It is also so important to continue educating yourself on ways to live a more sustainable lifestyle, but also learn about who the leaders of your country are and what they are doing for the environment. It is going to take strong federal and electoral power to fight the damage on our planet from the SCOTUS’s decision is going to make.

If not now, when?

This is an extremely important question regarding this topic. It has been almost a century of recording and having a regulation on carbon emissions, so why stop now? This is a perfect example of how much control the government and federal leaders have on the environment, so taking action with environmental conservation groups and voting for representatives who are aware of climate change and strive to make a difference is the only way we will have a chance of reversing the damage we have already done. 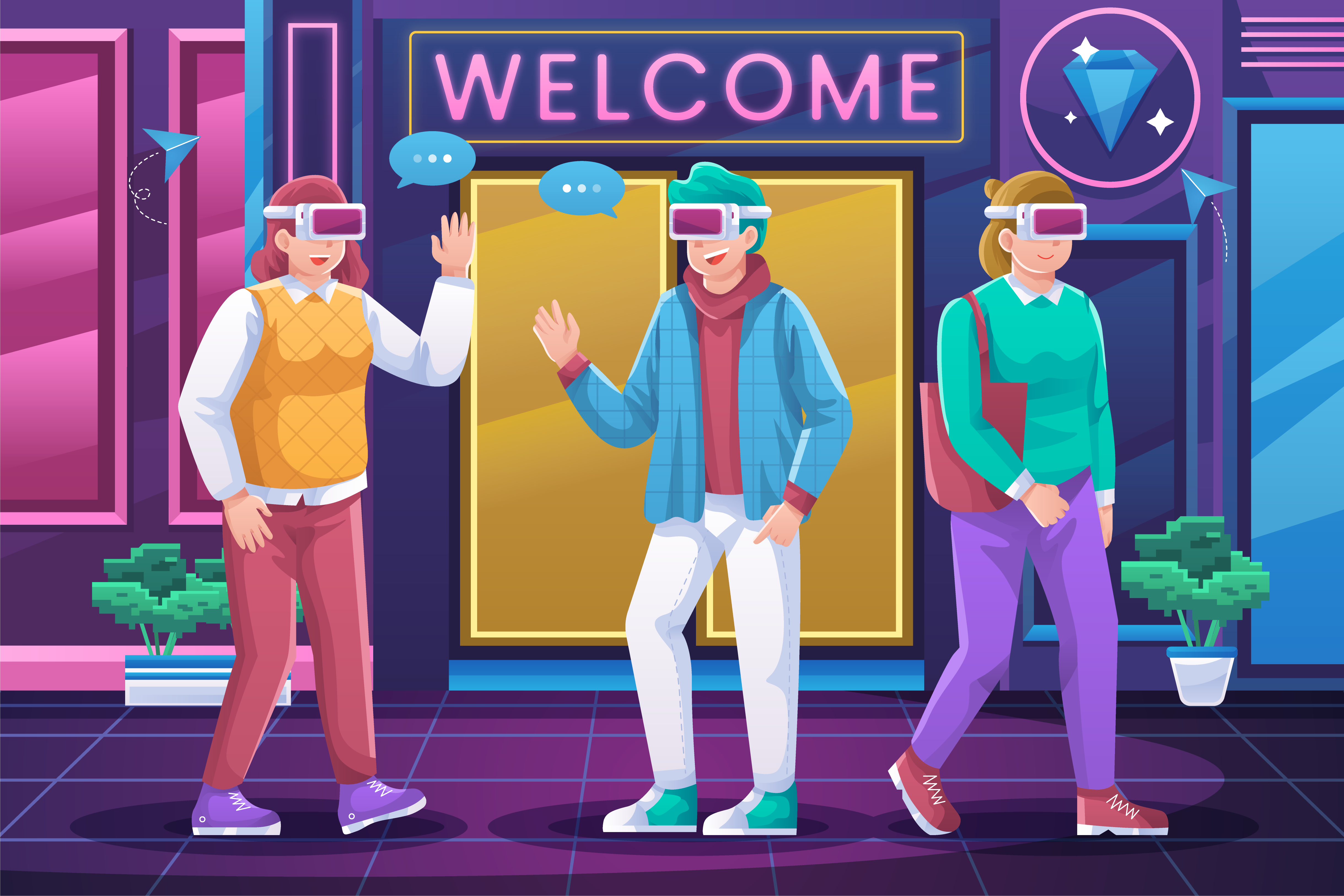 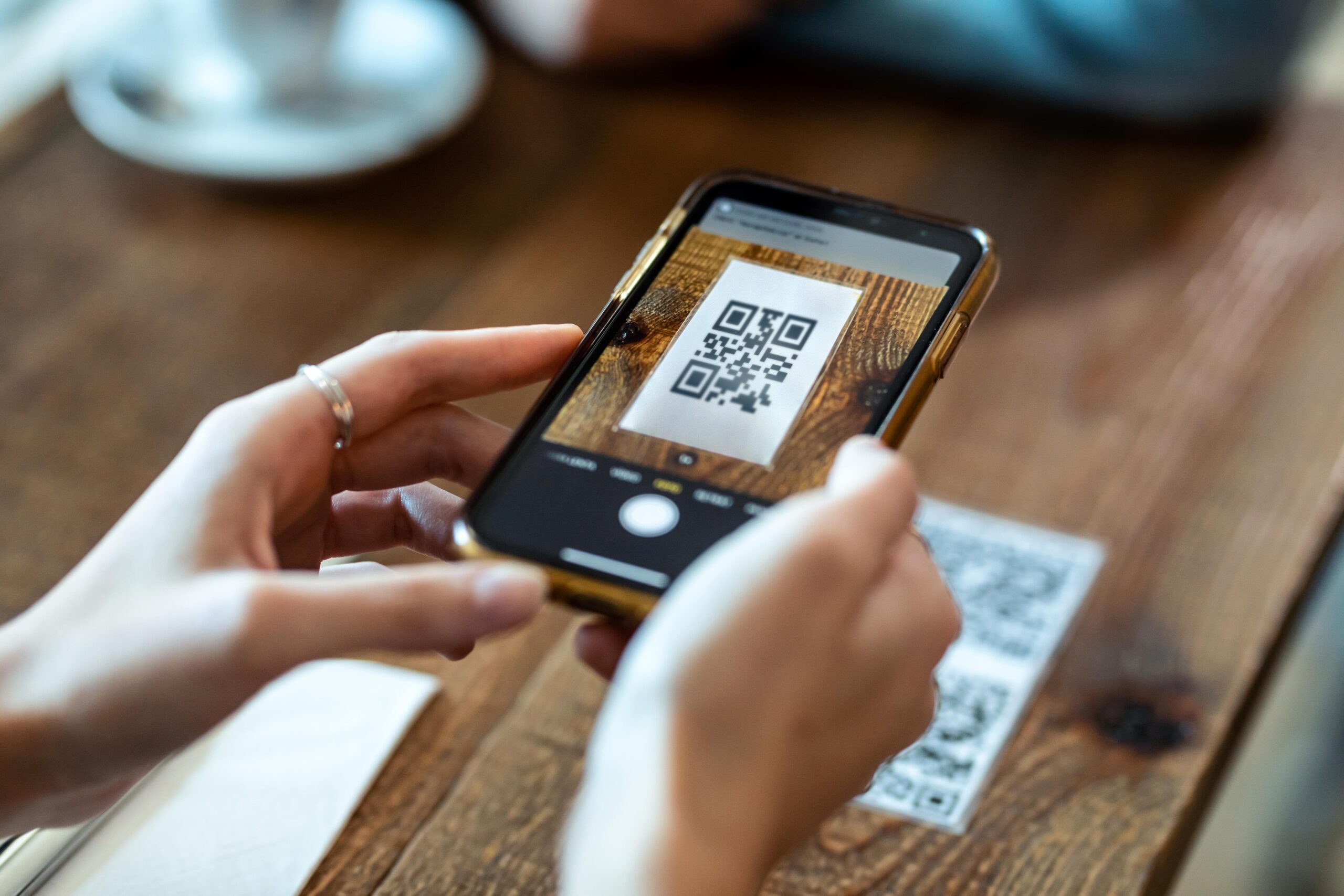 Benefits of Utilizing QR Codes in your Marketing Campaigns 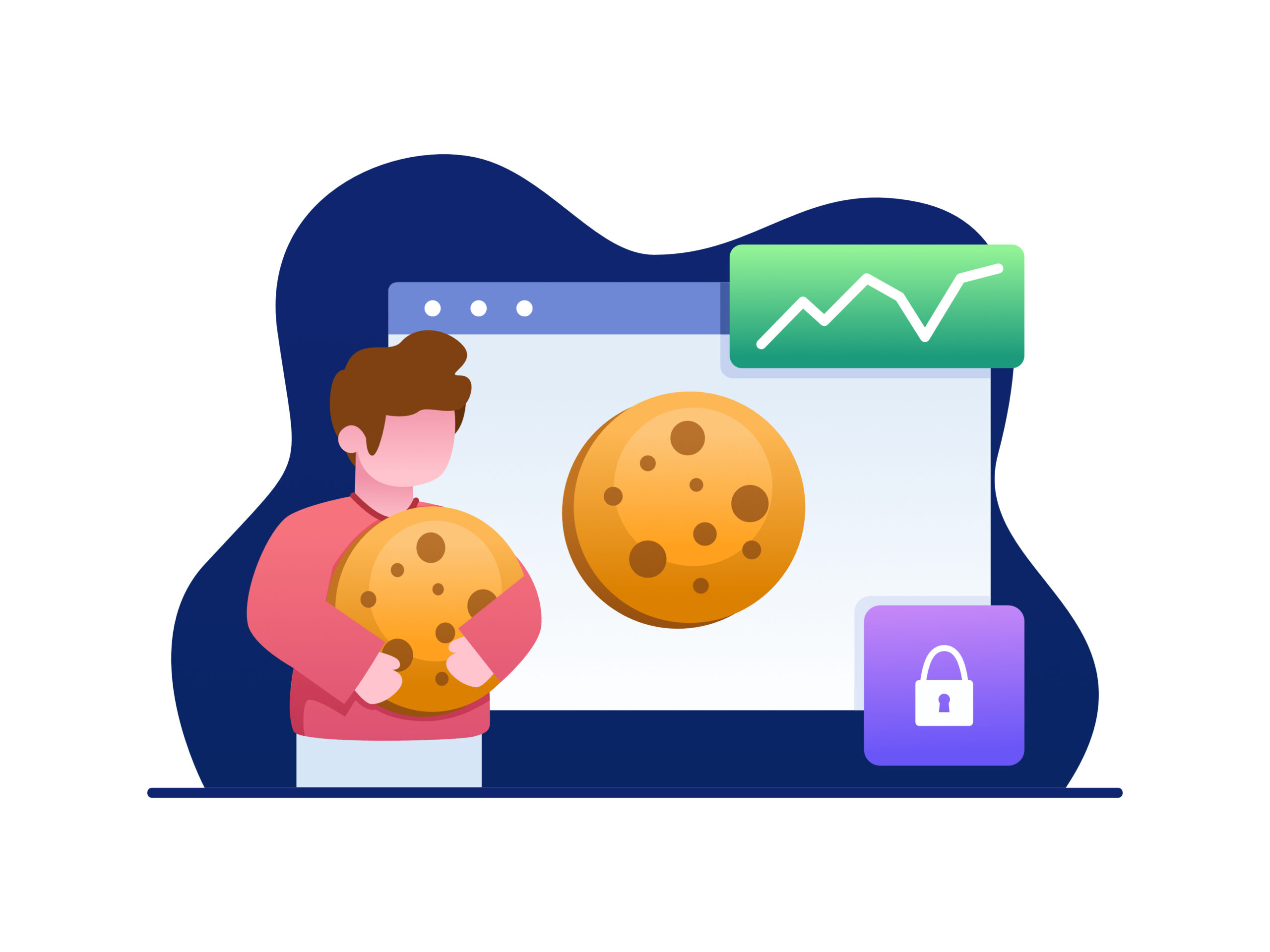 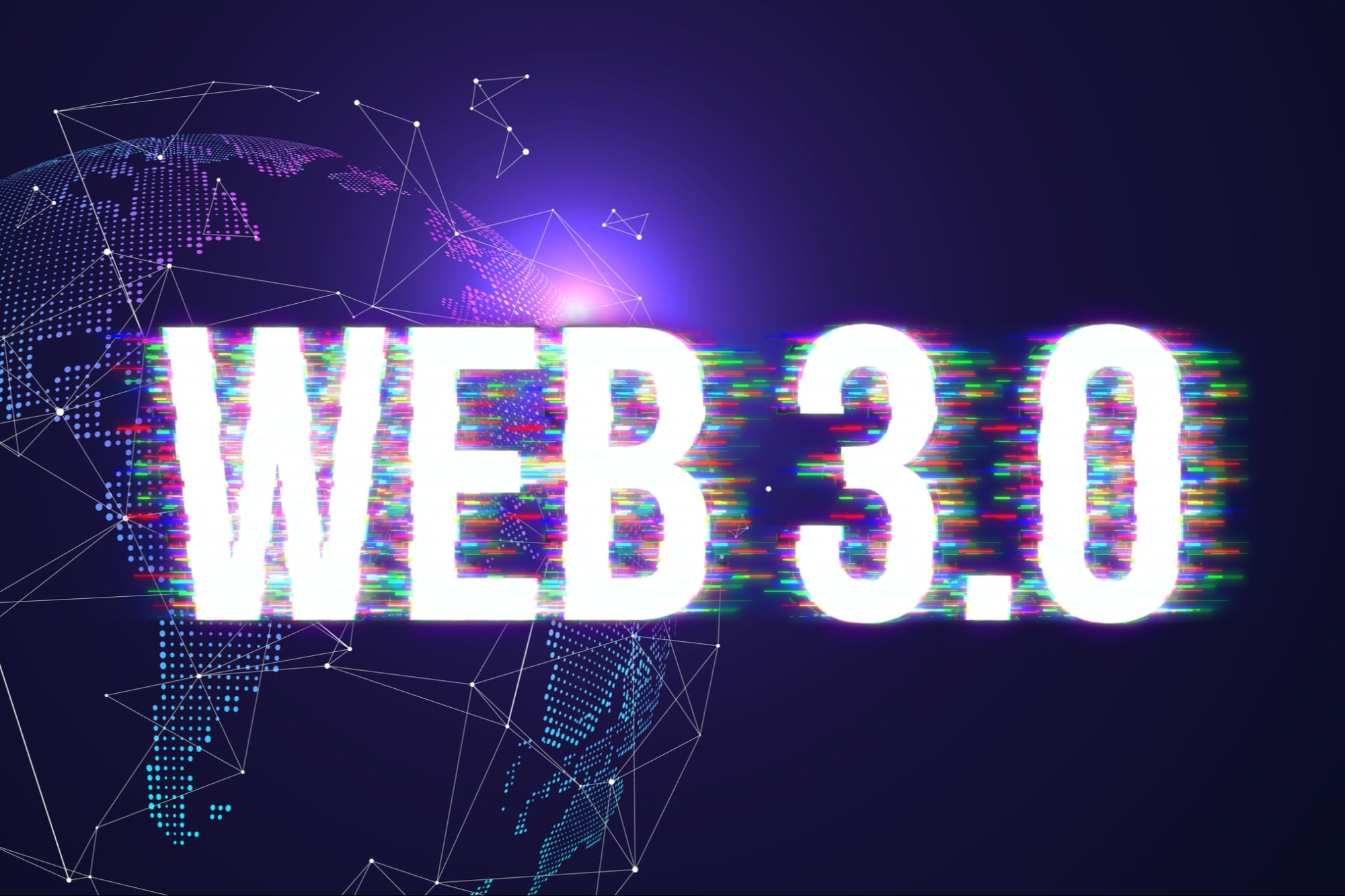