If not you, Who? If not now, When?: A Bluedot Environmental Perspective

The United Nations held the annual Climate Change Conference this past month (Oct 31- Nov 12) in Glasgow. The discussions, negotiations, and outcomes from COP26 (Conference of the Parties) are a tough pill to swallow. 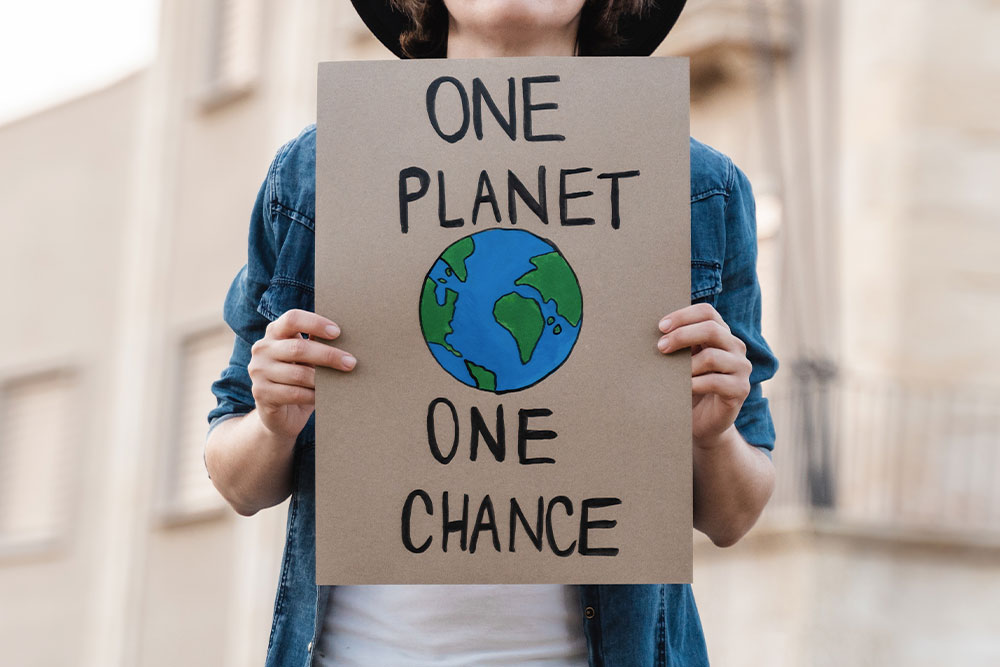 The United Nations held the annual Climate Change Conference this past month (Oct 31- Nov 12) in Glasgow. The discussions, negotiations, and outcomes from COP26 (Conference of the Parties) are a tough pill to swallow.

Delegates from nearly 200 countries discussed the effects of climate change and how endangered our planet is due to our own actions, and after long negotiations, prescribed measures to limit the rise in global temperature to 1.5 degrees C, critical to saving our planet. Something that can only be achieved with increased ambition and action, and something that can only be achieved if every country delivers on what they have pledged to do.

It has been exactly 50 years since Stockholm-1972, the very first Earth Summit was held, and 30 years since Rio-1992, the second Earth Summit. Officials from around the world were enthusiastic and confident that human relations with the environment would be normalized and improved by the turn of the 21st century.

Fast forward to 1995, almost nothing that was planned for the environment throughout these conferences was being accomplished. Since 1972, there have been record-setting temperatures around the world, mass deforestation, extinction, and absurd urban development that has crushed the natural environment.

For nearly three decades, the United Nations have come together annually to review how well industry and government environmental policies are being followed and how a country’s actions are impacting the planet. This year’s conference was especially important as we are nearing a point of no return regarding environmental degradation.

Here are the main objectives of COP26:

The urgency of who and when were the main focuses that came out of the conference. Four main themes were defined:

Collaboration – work together to achieve these goals.

Not many of the climate change mitigation goals discussed in the COP26 conferences over the last several decades have been fully achieved. However, that doesn’t mean they aren’t important. What it does mean is that we are not doing enough to save our planet in the time frame we have given. Full contribution from countries to lower carbon emissions and protect the planet is almost impossible when climate change deniers protest and fight against the necessary policy changes. The only way we can properly protect the environment is if everyone contributes, and that is exactly what the COP26 objectives strive for.

What can you do to help? The most important and effective thing you can do to contribute to climate change mitigation is educate yourself and others. You will see more environmental policies be implemented, and you can do your part by understanding why it is happening. These annual conferences are the largest global environmental policy movement and stress how important effective environmental measures are on a large scale. The more people around the world who understand the importance, the faster we can save the planet. 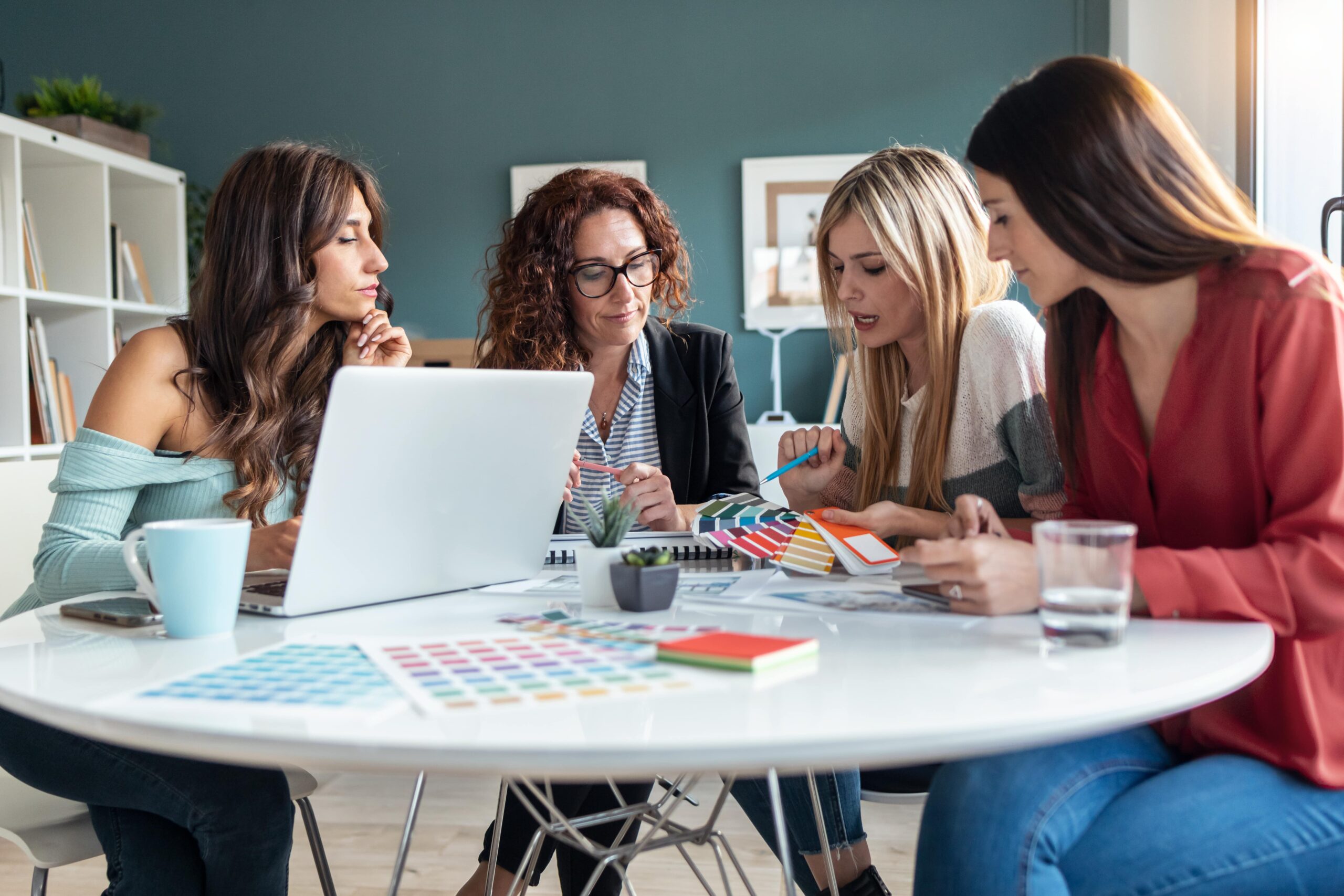 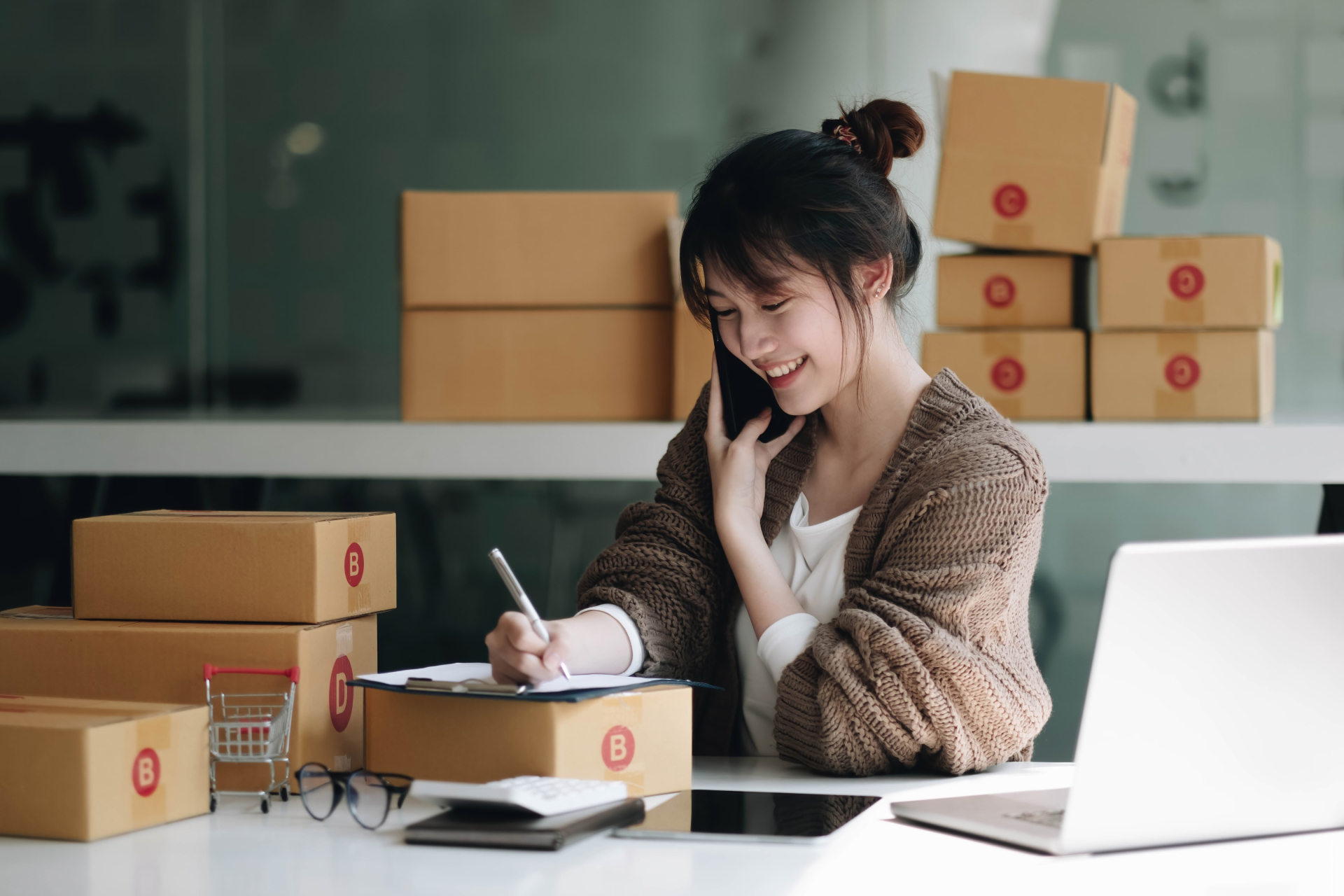 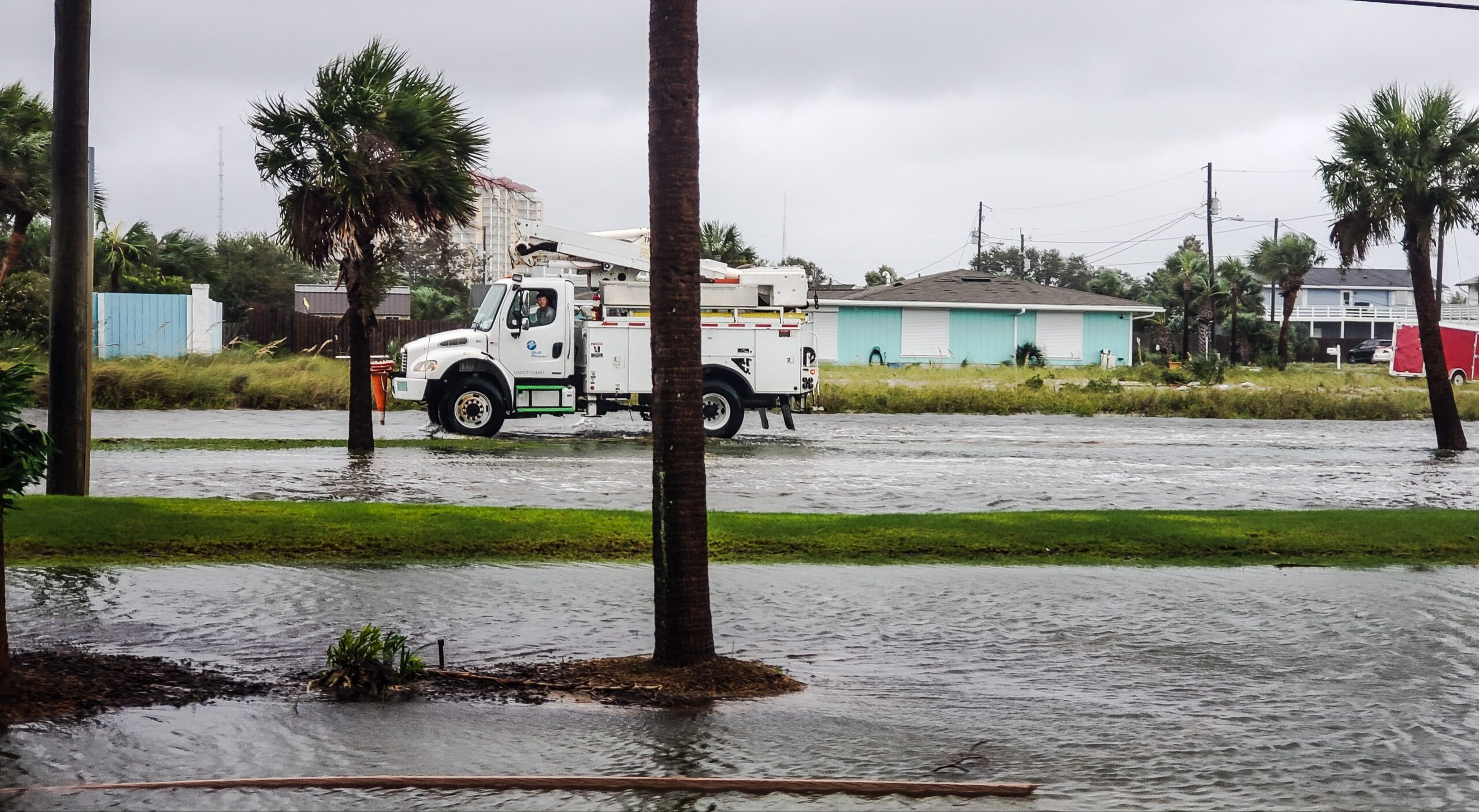